On this week's bonus episode of The Prison Post I share a reentry conversation with Carlos Aceves. Carlos shares his reentry story in this podcast and reveals how he has been able to excel after over two decades of incarceration. If you have a loved who would like to know how to transform their lives, be of service, and transition through their reentry journey, listen to Carlos' story and be inspired.

Carlos was born on December 12, 1973 in East Los Angeles. In 1993, at the age of 19 he was arrested and sentenced to 29 years to life for murder. He served 21 years of that sentence and was one of the 2% of incarcerated people found suitable for parole at initial hearing at the Board of Prison Hearings. He was released in 2014 at the age of 40.

Carlos lives in San Diego, is a graduate of The Urban Ministry Institute, became a state certified dual diagnosis counselor, owns a sober living house, runs half marathons, and is ordained minister. He works at the Anti-Recidivism Coalition as a Life Coach.

When Carlos first committed his crime under the influence of methamphetamine and was in a state of psychosis. He was angry, arrogant, and prideful when he was sentenced. He was mad at the people around him, himself, and God for sending him to prison.

Carlos knew he wasn’t ready for freedom when he heard that his brother had been severely injured by someone who had hit him in the head with a bat. He was still incarcerated and filled with hate. Internally, he knew that if he was on the outside, he would have tried to deal with it himself. This led him coming to tearful prayers to God wherein he asked Him to take the hate from him. Carlos felt God take the hate from him and helped him get clear on his own redemption. He now had a new desire to start doing what was right for himself and the people around him.

While Carlos was in prison he cried out to God and shared that he didn’t want to live anymore. Carlos felt God telling him that He would redeem him and open the gates for Carlos and he would be coming back to this prison, but for different reasons.

While incarcerated he started taking philosophy classes and became a licensed ordained minister. Carlos is also a philosopher at heart with a big vision on how to make the world a better place. He first got interested in philosophy by talking with a close friend who could quote famous philosophers. He pursued a degree in philosophy and continues his studies til this day.

In 2009, he helped create several rehabilitative programs and helped his fellow incarcerated brothers process the issues they too needed internal work on. Today he uses those same skills and goes into prisons having transformative conversations about how they can transform their lives and prepare for freedom.

Carlos and his wife Hannah are happily married and recently had a son whom he named after the great second century Roman General, Marcus Aurelius Acevez.

Carlos shares his reentry story in this podcast and reveals how he has been able to excel after over two decades of incarceration. If you have a loved who would like to know how to transform their lives, be of service, and transition through their reentry journey, listen to Carlos' story and be inspired.

Next Episode All Episodes Previous Episode 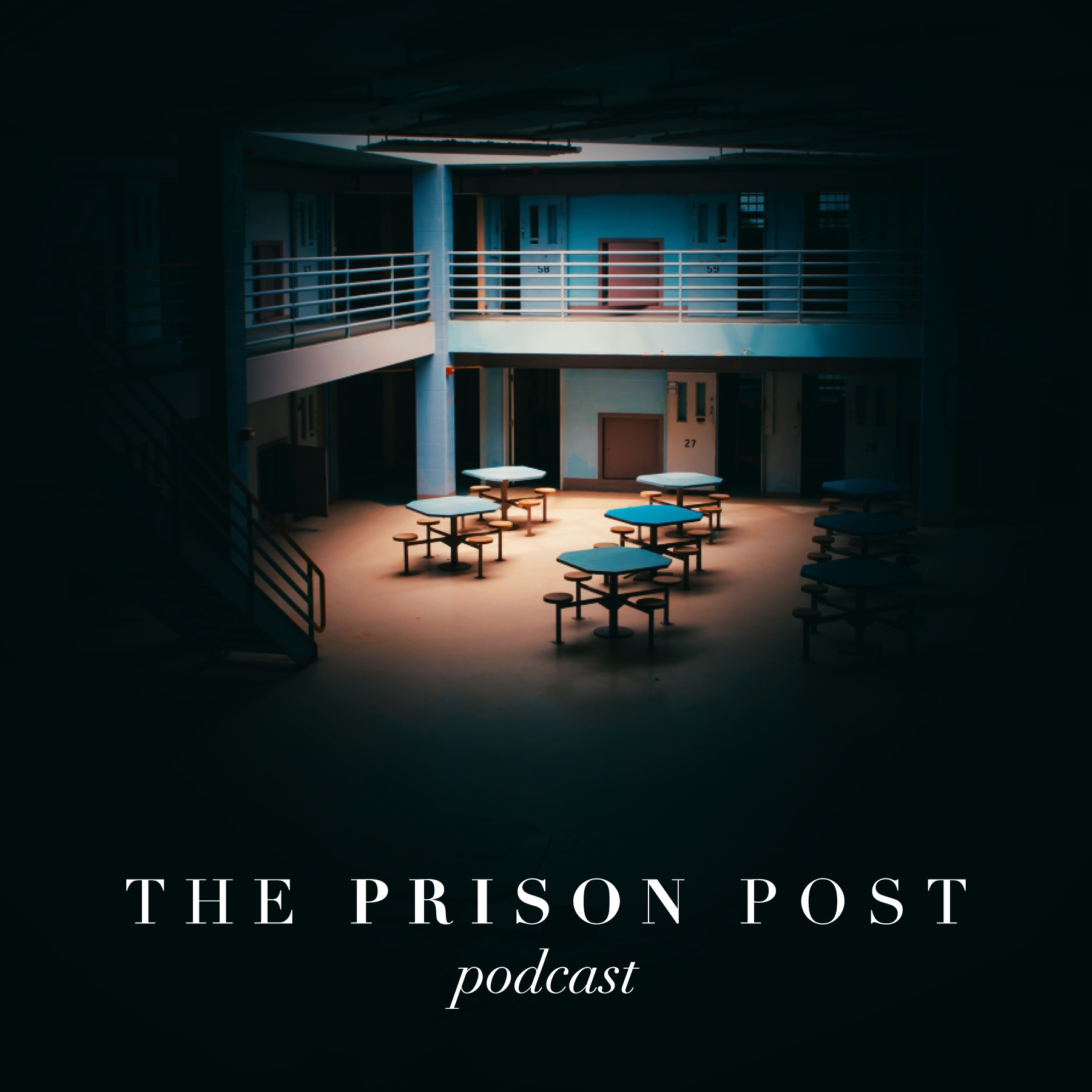 The Prison Post
Transforming Lives and Healing Communities by Reimagining Reentry
The Prison Post is a podcast interviewing leaders in the criminal justice reform, restorative justice, and social justice movements. In addition, we share the transformational stories of the currently and formerly incarcerated and highlight what CROP Organization is doing by reimagining reentry for returning citizens.
Support This Show 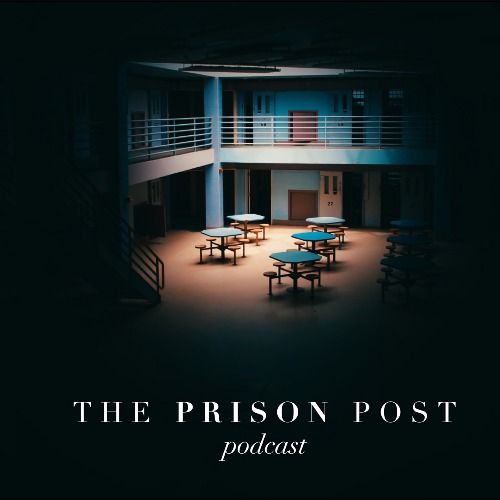 With a Bachelor of Arts in Healthcare Management from California Coast University, Richard is a dynamic public speaker and expert communicator with Advanced Leadership and Communication certifications with the world recognized Toastmasters International. Having spent over 21 years inside of CDCR, Richard made abundant contributions as a cofounder of the Inside Solutions think-tank and lead intern for the CROP Organization’s programs offered within institutions. An inspiring leader and powerful orator with over 35 transformational coaching seminars and workshops, Richard possesses the uncanny ability to capture a room's attention while conveying impactful messages to any audience. He has an advanced certification as an Alcohol and Other Drug counselor (receiving a certificate of recognition from the California State Senate for his contributions to the recovery community) and was the only known incarcerated person to earn the status of associate trainer for John Maxwell’s EQUIP Leadership and its Million Leader Mandate.